Request a Call Back Free

We work with our partners to streamline project plans that don’t just deliver on product perfection, but also delivers on time – crucial to success in a highly competitive market where every day counts.

Our Mission
& Our Vision

SOLUTION OF THE YEAR 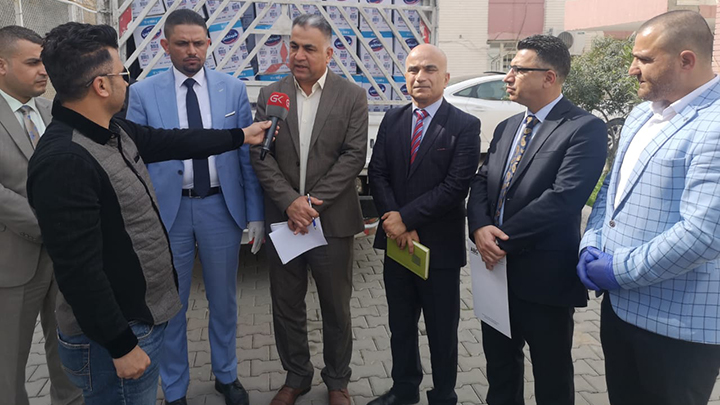 the people of Tuz Khurma are grateful to Al-Barham Group and Mr. Shawana Aziz for delivering health aid to the (health center) that deserves to be cleaned .

The people of Khurma district expressed their thanks and appreciation to the Al-Barham group of companies and Mr. Shawan Aziz for delivering medical aid to Rizgari Health Center in Khurma, which included sterilization materials and other medical supplies. It is worth mentioning that Mr. Shawan Aziz had earlier granted $10,000 to the health center in Rizgari district, in addition to his pledge to grant the center a number of advanced medical devices. The people of Khurma ask.. Where are the rich people in their city, and where are the aid provided to Khurma, and where are the huge sums collected in their city that did not benefit them in anything.. At a time when one of Kirkuk's youth sends aid to the judiciary. 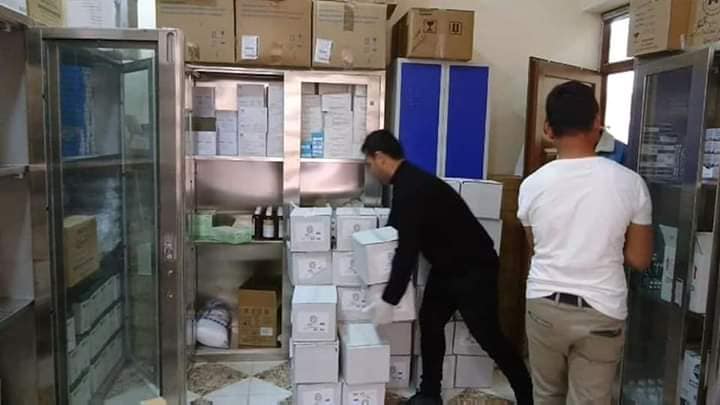 belief in the necessity of helping and supporting our people in Kirkuk, tartly economically and now healthily.

Al-Barham Group of Companies, represented by its general manager, Mr. {Shwana Aziz}, and within the efforts of the Governor of Kirkuk, the head of the health crisis cell, and the workers from the members of the crisis cell, in coordination with the Kirkuk Health Department and the Kirkuk Investment Commission, and within the ongoing activities to confront and confront the Corona virus, and in a manner that embodies the spirit of Kirkuk and the solidarity of all, and the work of the committee was carried out Today, Wednesday, 3/11/2020, the submission and through the committee formed within the directives of the crisis cell, headed by Dr. Ziyad Khalaf, Assistant Director-General of Health and Members, a governorate representative in the Kirkuk Health Department, received sterile medical materials from our group, Al-Barham Group of Companies, within the initiative to support journalistic work and secure contributions Serving the citizens of Kirkuk. 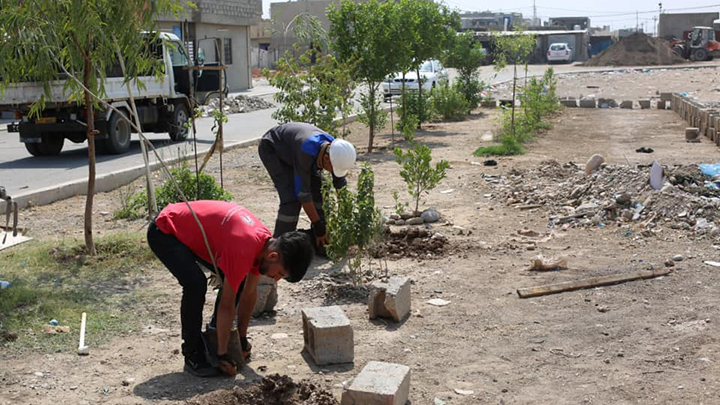 We Al Barham Group company support the campaign of planting ten thousand trees in the Kirkuk.

What we can offer

What we
can offer

We apply our engineering design skills to a wide range of works in the Oil & Gas sector, right across the engineering project lifecycle.

ABG provides state-of-the-art technological Procurement solutions for machinery, equipment, and spare parts for our client's projects, through an array of agreements and longstanding arrangements with internationally-renowned manufacturers.

Construction is the project management technique that allows us to analyze all project processes aiming to optimize construction sequences and practices.

We provide consumers with high-quality oil products at competitive prices in the global oil market and aim for smooth cooperation and hard work to establish trusting relationships with its business partners.
VIEW ALL SERVICES

GO TO OUR BLOG

We’re always interested in new projects, big or small. Please don’t hesitate to get in touch with us regarding your project.

If you want to contact us about any issue please call +96407701312180 or send us an email. If you would like to submit a proposal for consideration simply get a quote.

Subscribe to our newsletters to receive latest news and updates Everyday is a new day for us and we work really hard to satisfy our customer everywhere.